Puffin has proven to be an excellent barley varietal for growers due in large part to its winter hardiness, as well as its agronomic success in producing good yields and strong straw. Released in 1987, Puffin was derived from Maris Otter—a popular two-row winter malting variety grown in the UK and used by brewers worldwide. Puffin was bred by the Miln Marsters Group—the same seed company that developed another malting barley varietal favorite, Golden Promise. Puffin was brought to the attention of the Origin Malt team and has been tested in Ohio each year beginning in 2010 and is now grown across 4 states in the Midwest. New barley varietals are already in the Origin Malt pipeline and we look forward to introducing you to some of them after our next harvest! That being said—we will always tell you what varieties and what percentages make up your malt. 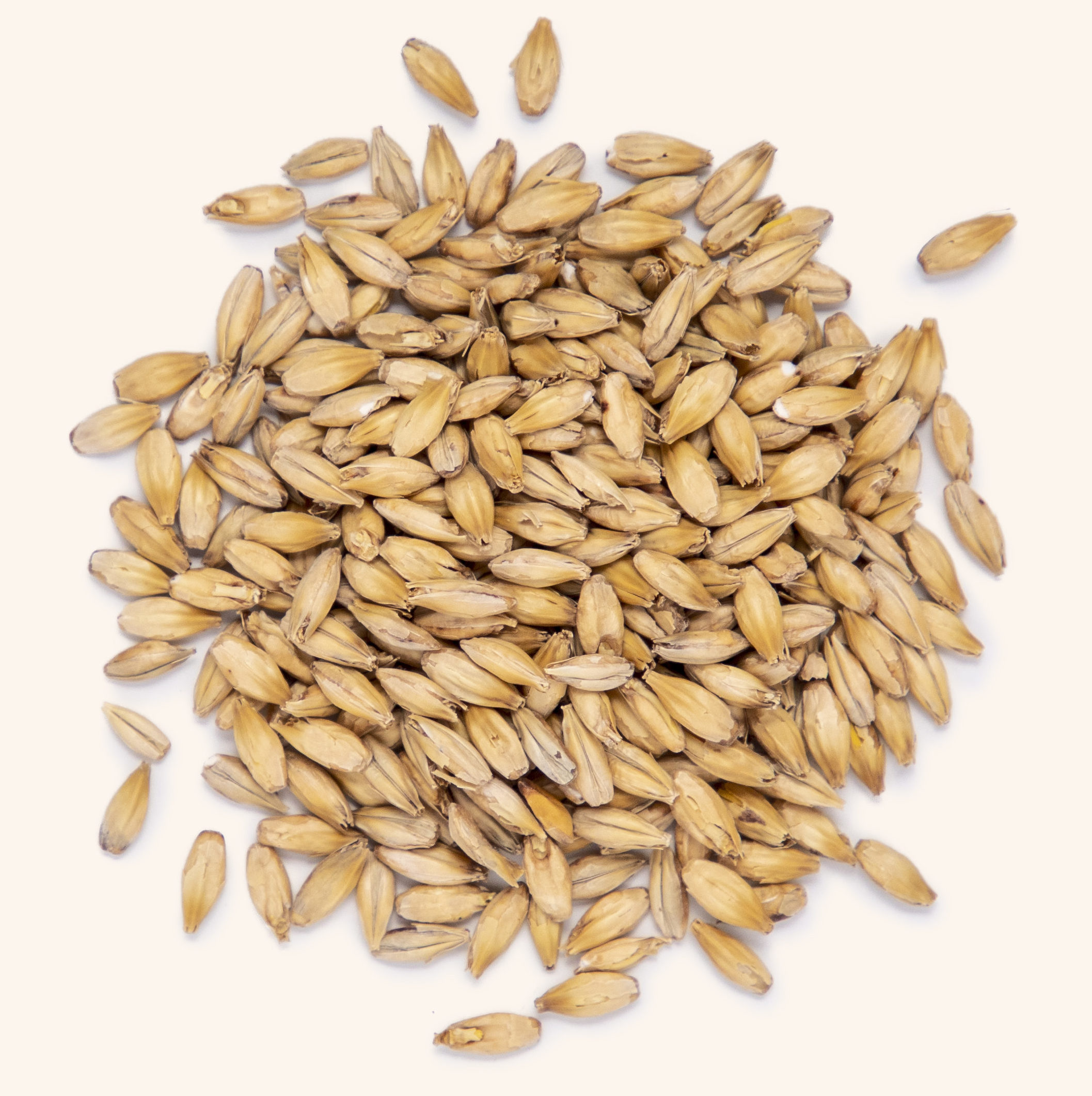 Pale straw in color, with aromas of cracker and almond 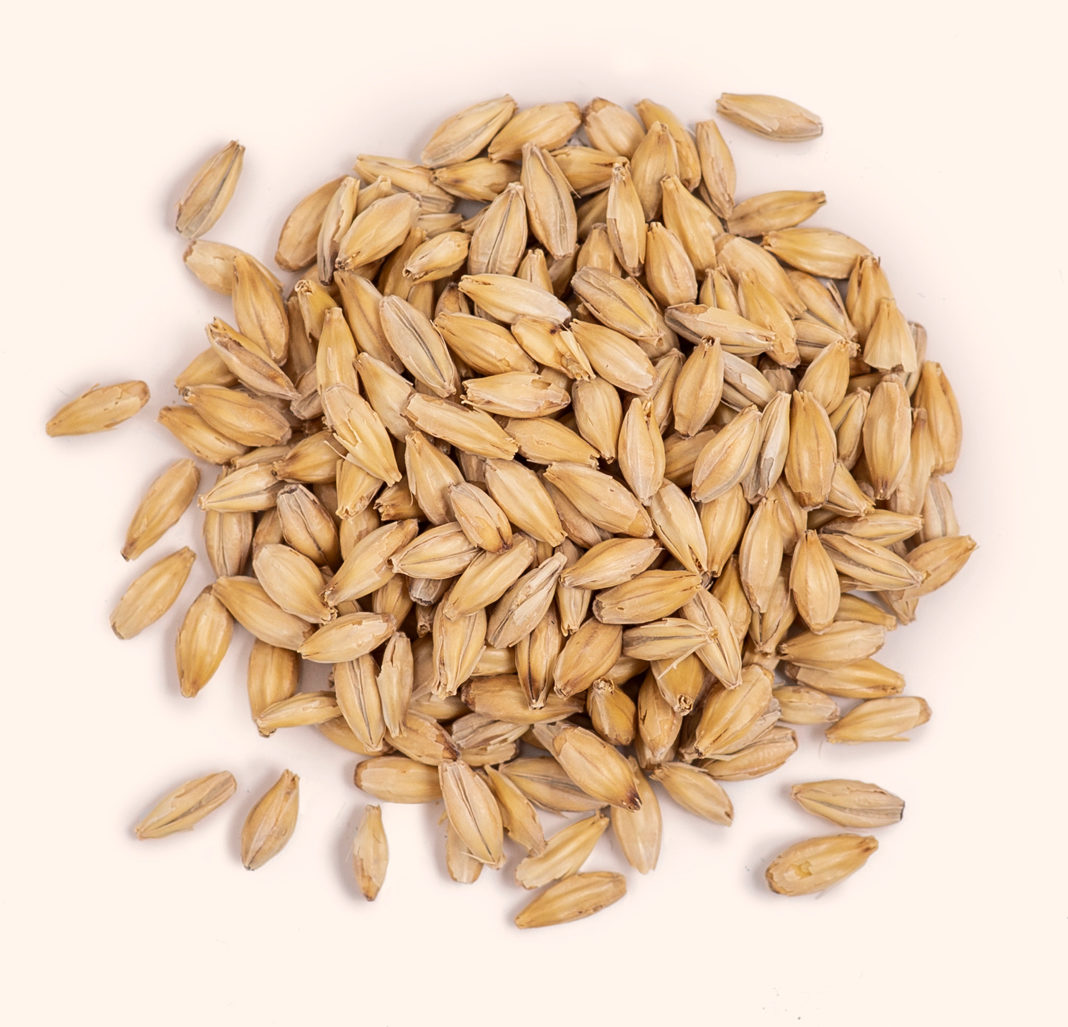 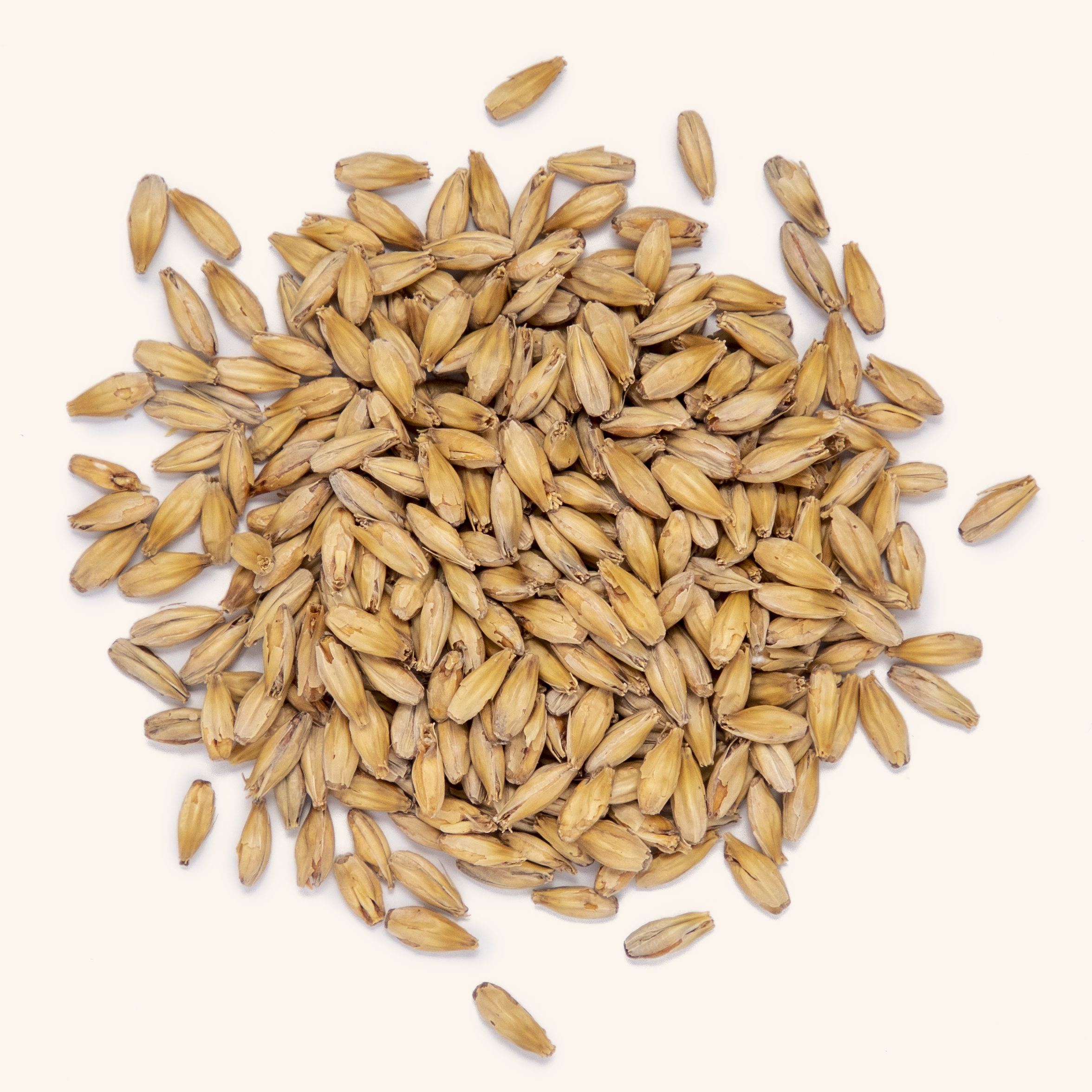 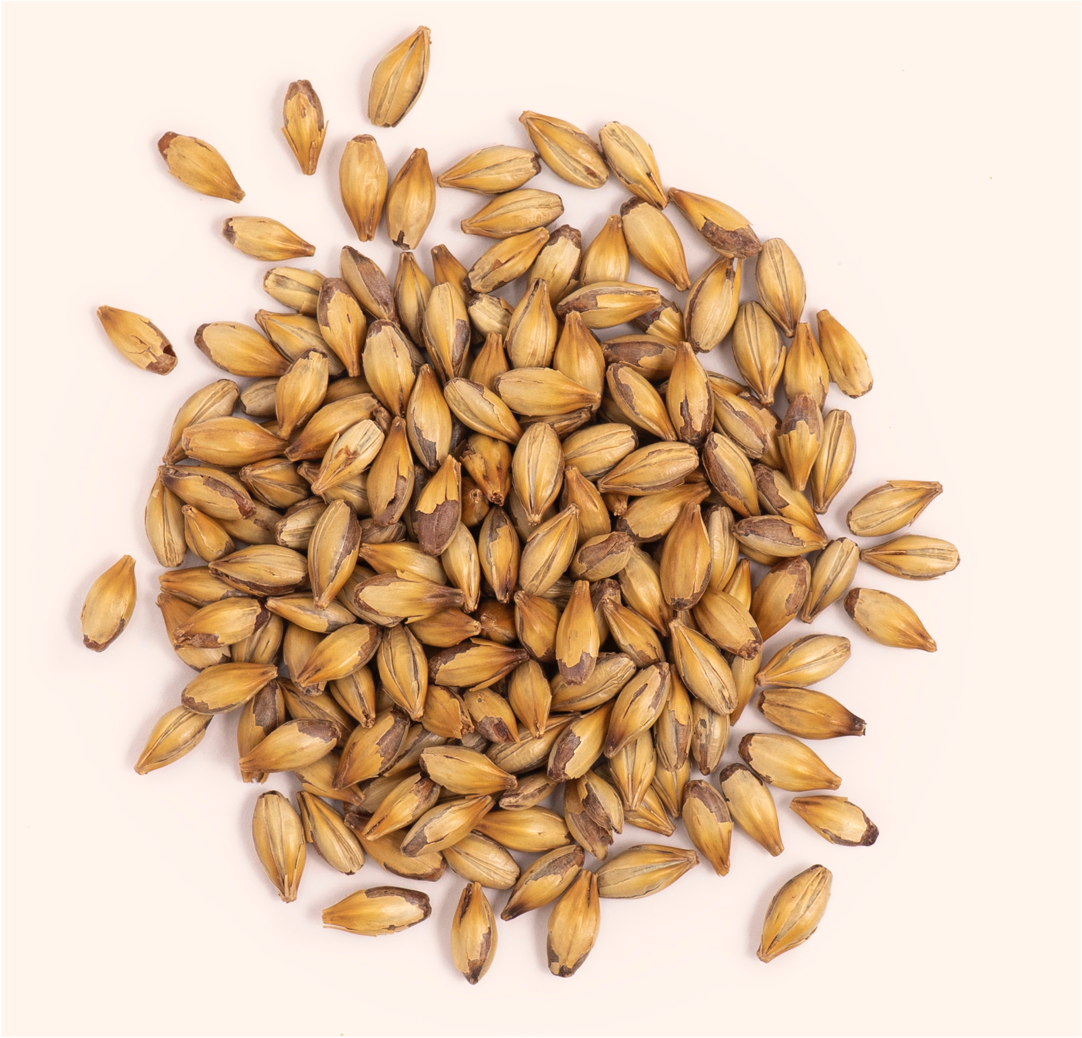 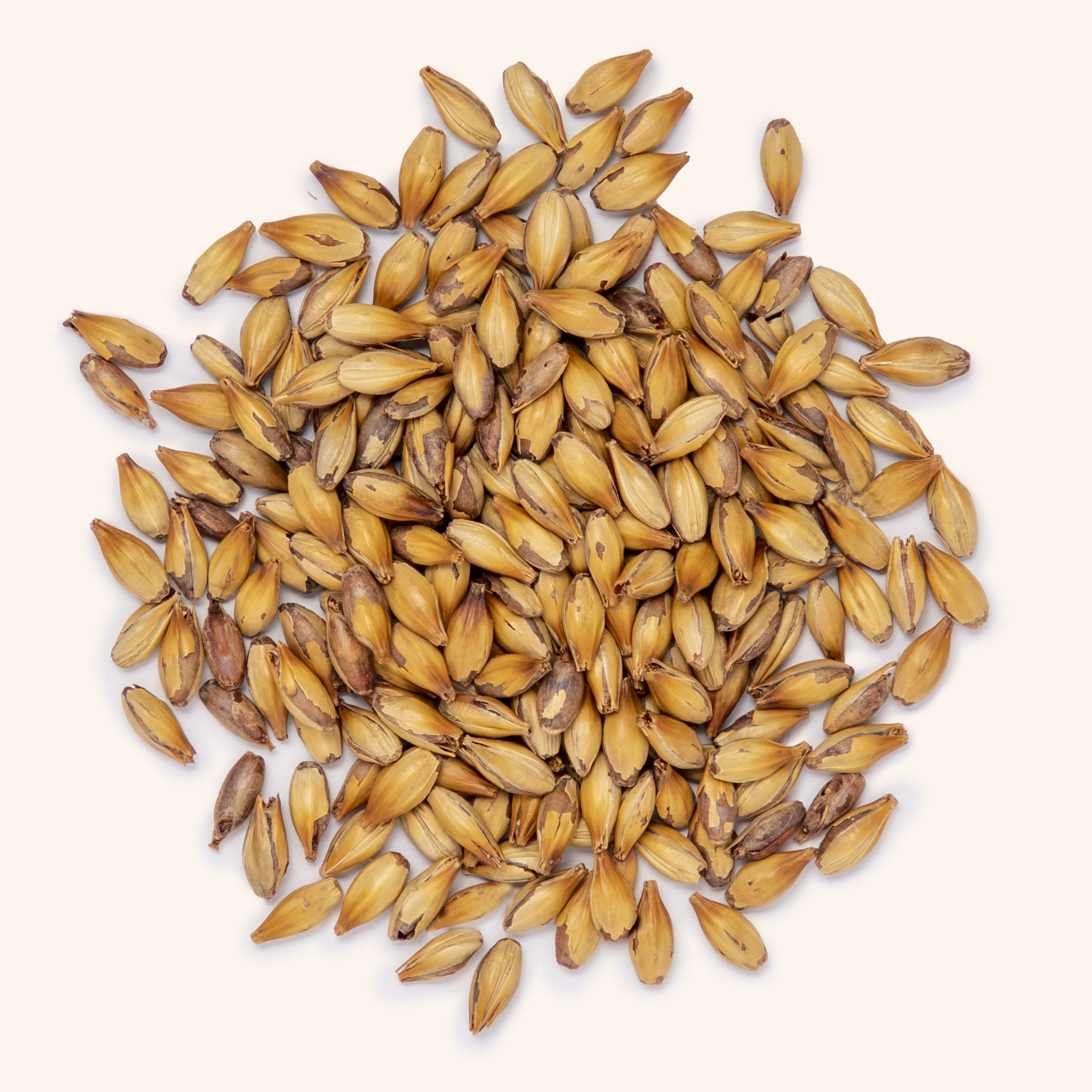 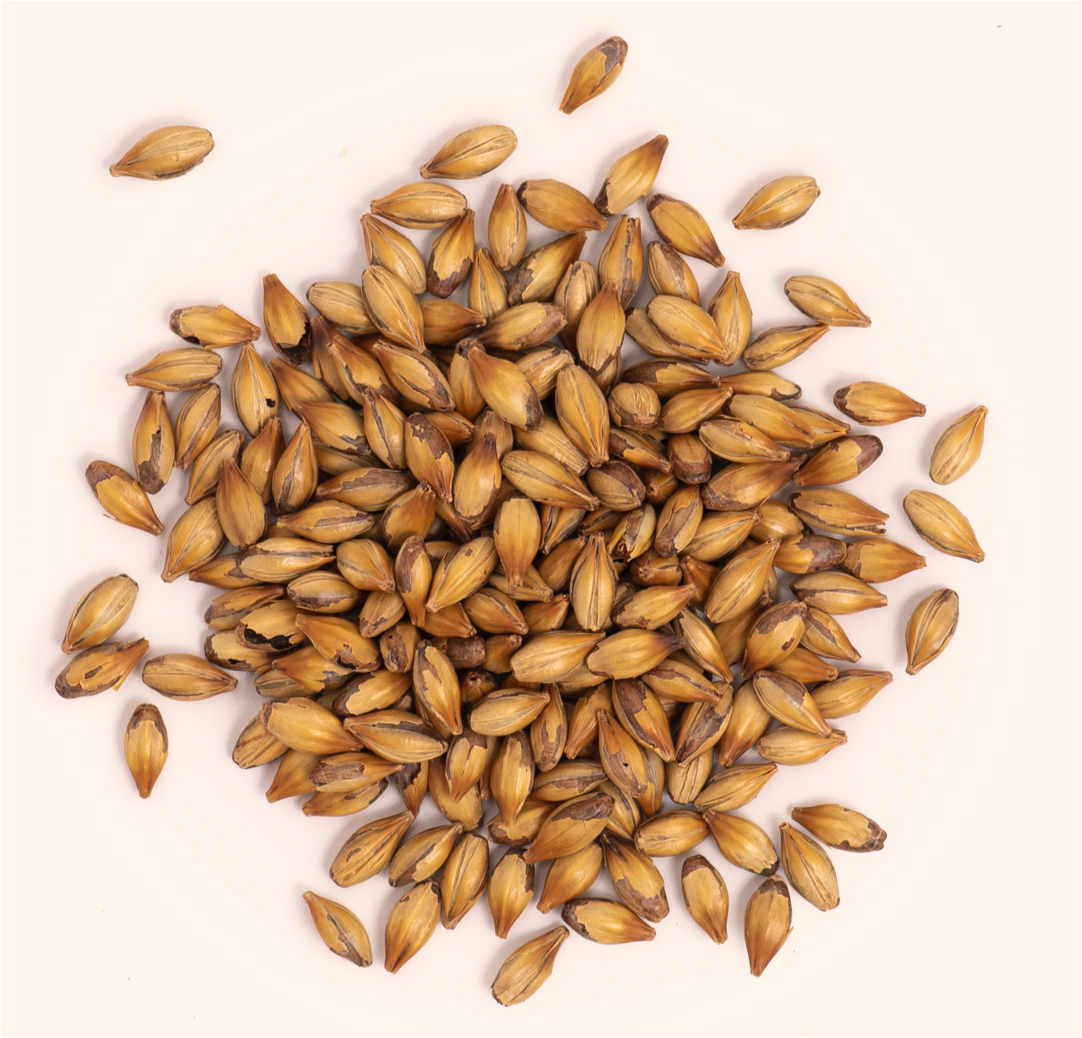