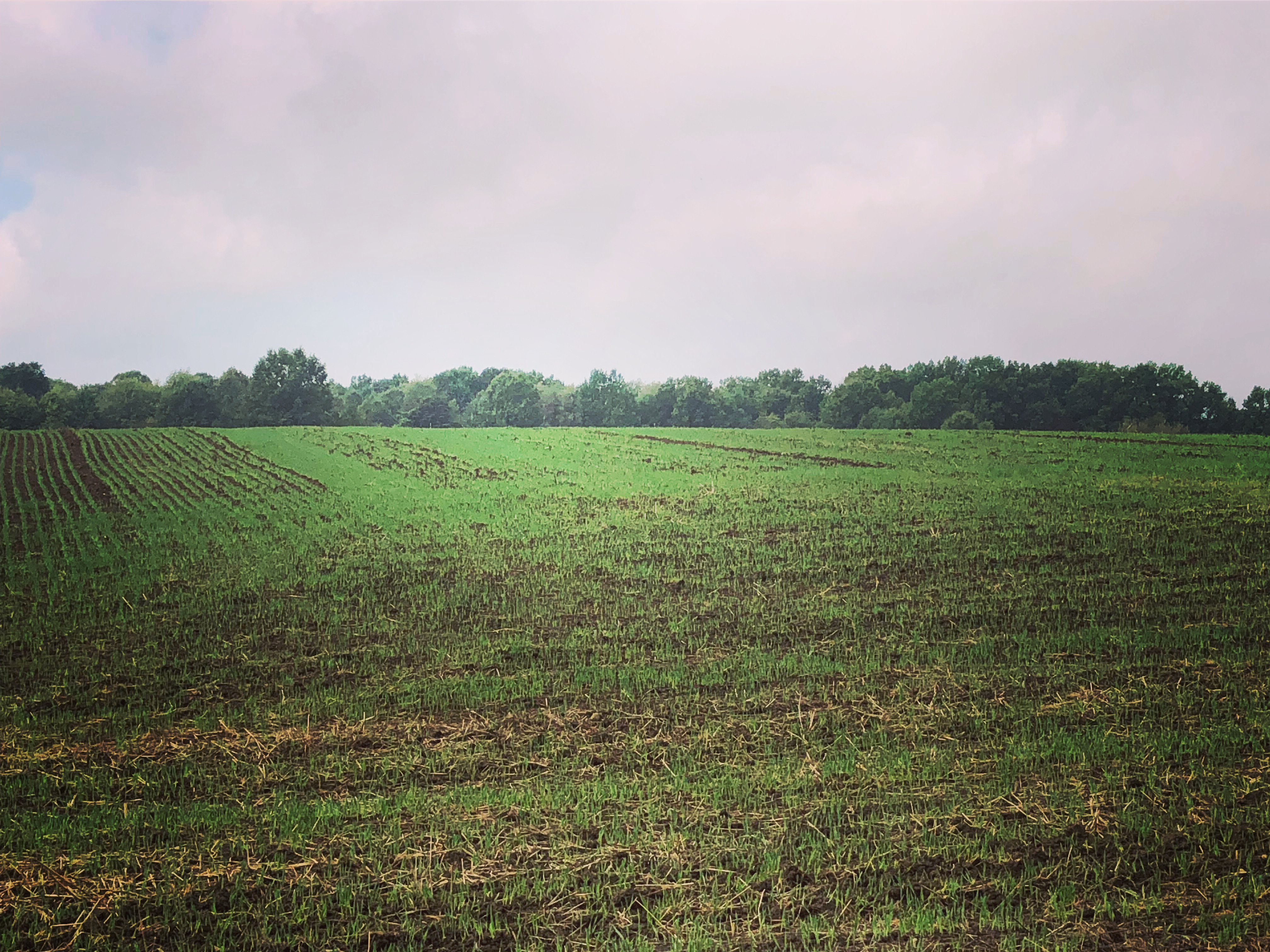 Origin Malt is an innovative supplier of high-quality malt, empowering relationships between farmers, researchers, and brewers to bring malt – the soul of craft beer- back to the Midwest. But how did we get here, and why was this important to us?

This is our origin story.

Let’s start by taking us back to 2013. Ryan Lang, a professional distiller and engineer, was determined to locally source the raw materials for his spirits and found everything close to home except one critical item: high-quality malt. But why? Thinking there may have been a climate-prohibitive reason behind the region’s lack of barley, Ryan did some digging and was surprised by what he found.

Prior to Prohibition, Ohio was home to four of the largest malting plants in North America, with barley accounting for nearly 350,000 acres of Ohio’s agricultural land. The industry was flourishing and nothing could stop the supply chain of malt suppliers and barley. Nothing, except Prohibition. In 1920, Prohibition was enacted and the laws regarding the sale and manufacturing of alcohol drastically changed. The institutions that once made the Midwest a key source for quality malting barley struggled and eventually were impacted so detrimentally that they were unable to rebound, even after Prohibition’s repeal in 1933.

As our region saw a resurgence in beer and distilling production, the institutional knowledge and the supply chain of growing and malting barley had not returned to the region. While small producers and craft maltsters have brought attention back to the skill – and hurdles – of establishing a barley growing economy, the majority of brewers and distillers continue to source their barley malt from thousands of miles away and far off regions like the North West Plains, Saskatchewan or even overseas from the UK.

Enter Victor Thorne, entrepreneur, and supply chain expert who met Ryan in 2013 – it was the perfect match. The two created a plan and coordinated an impressive network of expert partners. These partners – ranging from academic researchers, agronomists and farm producers –  were empowered by the mission and potential for Origin Malt, and began aiding in the effort to extensively research and help from a support system that would become the basis of what Origin Malt ultimately is today: an innovative supplier of high-quality malted barley.

Ryan and Victor found that growing and malting barley in their home region was not only feasible but necessary for our environment and economy. Their strategic partnerships allowed them to both rapidly increase the acreage of barley production in the region and to secure the necessary supply chain to do it well and to better serve craft brewers and distillers.

The pair had the vision to grow malting barley and provide a service to brewers on a regional, transparent, hands-on and customizable level. Knowing the tight-knit industry, the two could see the gaps for what the local brewers want and need, and what essential items were missing in this region.

Filling these gaps, Ryan and Victor came back to the foundation of the business plan and created Origin Malt –  to bring the soul of craft beer back to the Midwest. Origin Malt prides itself in its due diligence growing high-quality barley and is involved with lawmakers, researchers, and change-makers who are concerned with advocating for the industry and leaving a positive impact on the environment.

This is our origin story, but we’re not stopping here. We have some exciting plans in store and are thrilled to continue this journey with you.