Where Did The Barley Go? 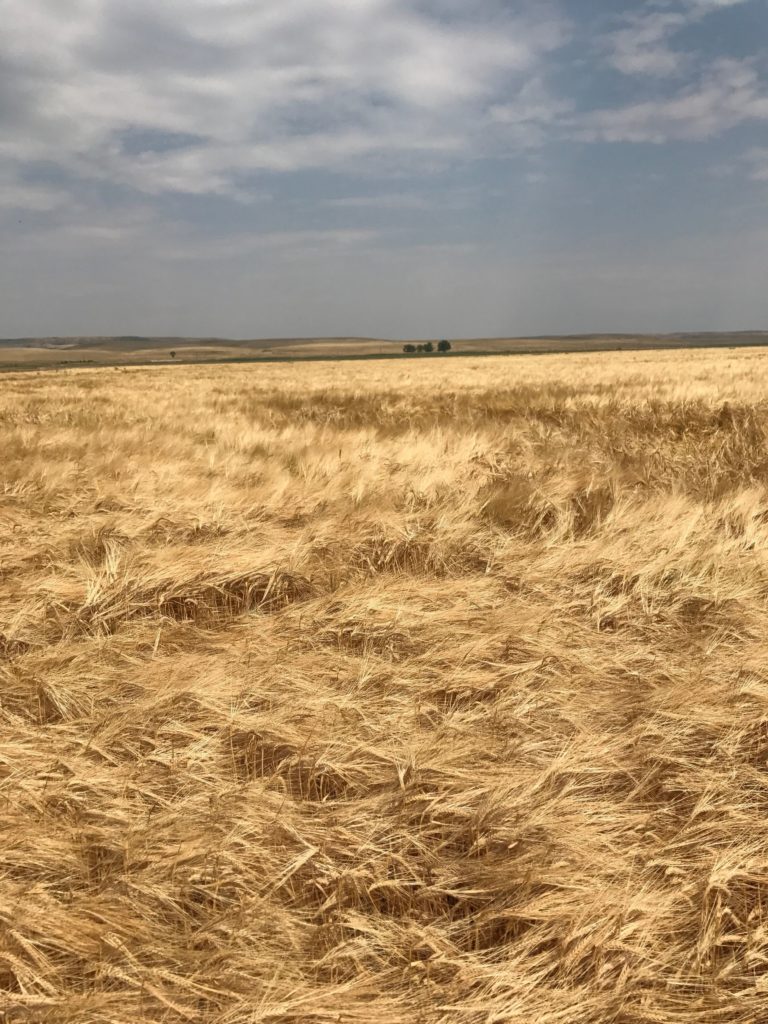 Ever wonder where it went in the first place? Despite the region’s fertile history as a barley and malting hub, by the early 1930s acres of malting-quality barley and malt production was essentially stopped in its tracks, never to return as a prominent crop in the Midwest (until now). But it begs the question; where the heck did all that barley go?

If we had to sum up the answer in one word it would be Prohibition, but this story is worth more than just the one word, so settle in.

Back in 1919, Ohio was home to four of the largest barley malting plants in the nation, and there were 350,000  glorious acres of barley growing in Ohio alone to help serve the needs of 4,000+ breweries in North America. It was barley’s heyday. An era as golden as our malt.

When Prohibition was enacted just a year later in 1920, the operational and institutional knowledge of growing barley and producing malt left the region. Prohibition decimated the brewing industry and the once-common breweries in each American town had to shut their doors, leaving the entire industry to fall into obscurity.

Prohibition lasted 13 long, sad years.  But then, in 1933 at exactly 5:32 p.m. EST, Utah became the 36th state to ratify the 21st amendment repealing the 18th. This achieved the required three-fourths majority of states’ approval to end Prohibition and we’re ever so thankful for the Beehive State. Following the repeal, all the barley farmers re-planted their crops and every local brewery swung open their doors and lived happily ever after!

Despite Prohibition’s repeal, the once golden era of barley growing never made its way back to the Midwest. By 1978, there were still less than 50 breweries in the country and crops like soy and corn had come in. As of 2017, there were still fewer than 500 acres of barley being grown in our region for malting purposes.

This is where we come in – to establish a supply chain growing high-quality malting barley in our region and to provide our customers with access to quality malt that is grown within shouting distance. From a cup of seed to thousands of acres, we have worked hard and continue to do so to achieve our goal–to bring barley back to the Midwest. Our origin story is one we’re proud of, and we can’t wait to keep pushing our industry forward, and we’re not done yet. All for the love of malt.